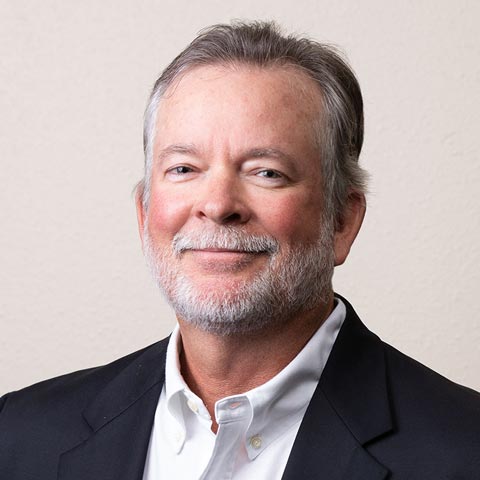 Jonathon Weiss graduated from The University of Texas with a B.S. degree in Petroleum Engineering and is the Vice President of Engineering for Dynamic Production, Inc.  He is responsible for all facets of Dynamic’s engineering inclusive of drilling, completion, reserves and economics, regulatory and production. Jonathon has supervised the drilling and completion of over 200 onshore US wells across multiple states in his 35 year career. This includes vertical, deviated, HTHP, re-entry and under/over-balanced horizontal wells to a depth of 18,000’. In addition to his current role as Vice President of Dynamic Production, Jonathon is named co-inventor of several USPTO patents and patent applications.