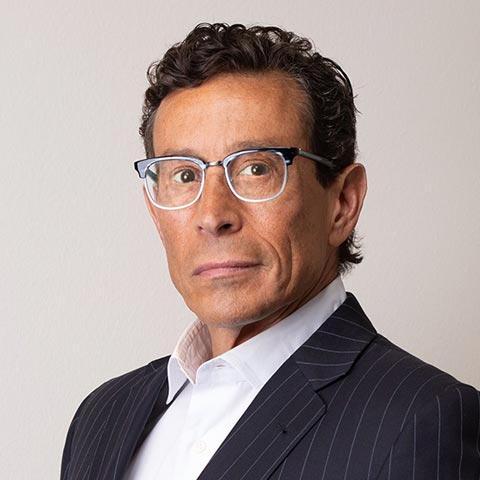 Chairman of the Board / Chief Executive Officer

Mr. Gonzalez founded Petro-Victory Energy, LLC in 2006 and successfully led its Initial Public Offering on July 22, 2014. He has been the Chief Executive Officer for Crescent Global Oil, LLC, an international oil and gas exploration company for the past eleven years. He previously acted as the Honorary Consul of Paraguay. He was a fully registered diplomat with the U.S. State Department and, in that capacity, was a member of the DFW Consular Corp, Group of Latin-American Consuls in North Texas, the Dallas Committee of Foreign Relations (where he remains a member), and the World Affairs Council. He has an extensive history of founding and building successful companies in the oil and gas, telecom and biotech industries.

Mr. Gonzalez holds a B.B.A. from The University of North Texas. He is the recipient of the 2006 President’s Citation Award from the University of North Texas for his professional achievements, service and support which have brought distinction to the University. He has successfully completed Executive Education at University of Pennsylvania, The Wharton School, Aresty Institute. He served as a member of the Board of Directors for the Chiapas Project, an initiative led by prominent business and civic leaders in Dallas, Texas, dedicated to the mission of alleviating poverty in Latin America by fostering economic independence in women through microfinance programs.