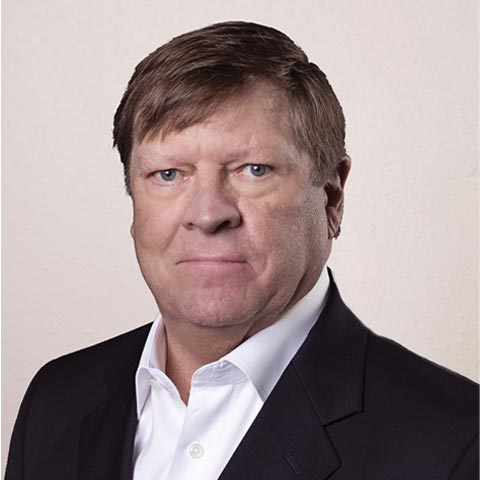 Mr. Bryant is a significant investor in Petro-Victory and as he contributes over three decades of mature and exploratory oil field development experience. Currently, Mr. Bryant is the CEO of Ridge Petroleum Inc which he founded in 1987 as an independent operator of more than 200 wells in the United States and Canada. Prior to founding Ridge Petroleum, Mr. Bryant was production operations engineer with Carless Resources subsequent to serving as a district engineer at J-W Operating Company. Mr. Bryant is a graduate of Texas Tech University with a Bachelor of Science in Mechanical Engineering.