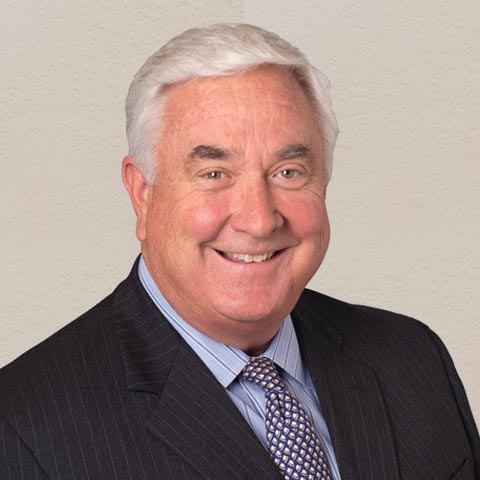 Mr. Dove retired as the CEO of Dallas-based Pioneer Natural Resources in 2019. Across his twenty-five year career at Pioneer he first served as a VP and EVP of Business Development followed by nineteen years in successive roles as Chief Financial Officer, President and Chief Operating Officer, and ultimately Pioneer’s Chief Executive Officer. Tim also served 5 years as a member of Pioneer’s Board of Directors.

Prior to Pioneer, Tim held management roles over thirteen years with Diamond Shamrock Corporation and its upstream successor Maxus Energy.

Mr. Dove now serves as an independent board member of Wildfire Energy and as an advisory director for Oilfield Water Logistics. He is the Chairman of the Foundation of Jesuit College Preparatory School in Dallas and is a member of the MIT Corporate Development Committee. He is a past president of the Dallas Petroleum Club, a past chairman of the Dallas Wildcat Committee and a past member of the Dream Dallas Advisory Council for Habitat for Humanity.

Mr. Dove is a 1979 graduate of MIT with a Bachelor of Science in Mechanical Engineering and received his MBA from the University of Chicago in 1981.